Traces: Portrait of a Digital Life

People leave fingerprints behind on items they touch without even noticing it most of the time. Nowadays, with the increasing use of touch-screen mobile phones and tablets, every day we repeatedly leave hundreds of fingerprints and traces just within the frame of that small screen.

Have you ever looked at the screen of your mobile phone from the side? What kind of traces do we leave on the screens of our devices? And what can these traces reveal to others about our habits or identity? Thus is born “Traces: Portrait of a Digital Life” a photo series documenting the finger traces left on a screen’s tablet.

If, at first look, the result might appear as a series of abstract paintings or drawings done without any rule or method, looking at them more carefully might reveal something else. In fact, every image has been generated with a logical and rational sequence of gestures: from writing an email to browsing a webpage, the finger traces left on the screen of the device follow the precise rules and intentions of the user.

The result is a series of seven large-scale photographs in which every image reveals one user’s habits, emotions, and some secrets that otherwise would only be known to the best detective. 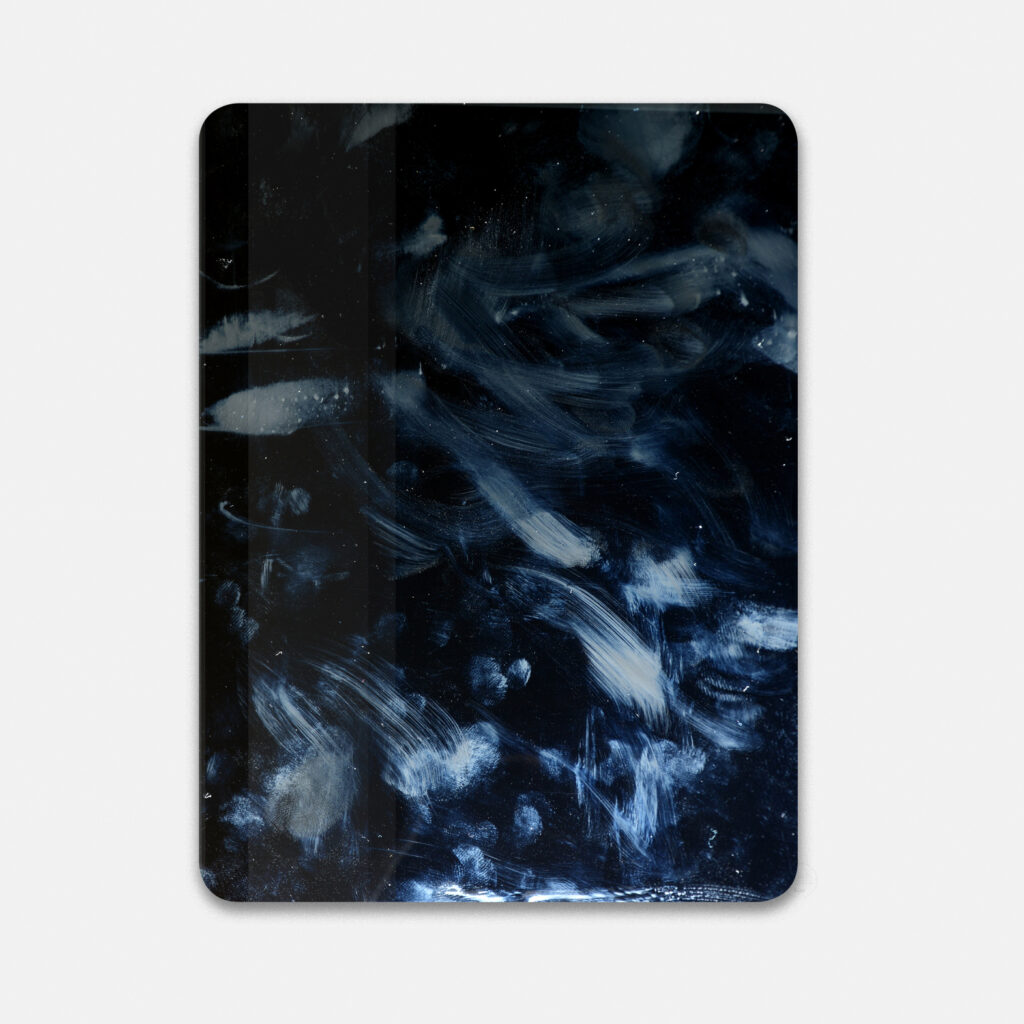 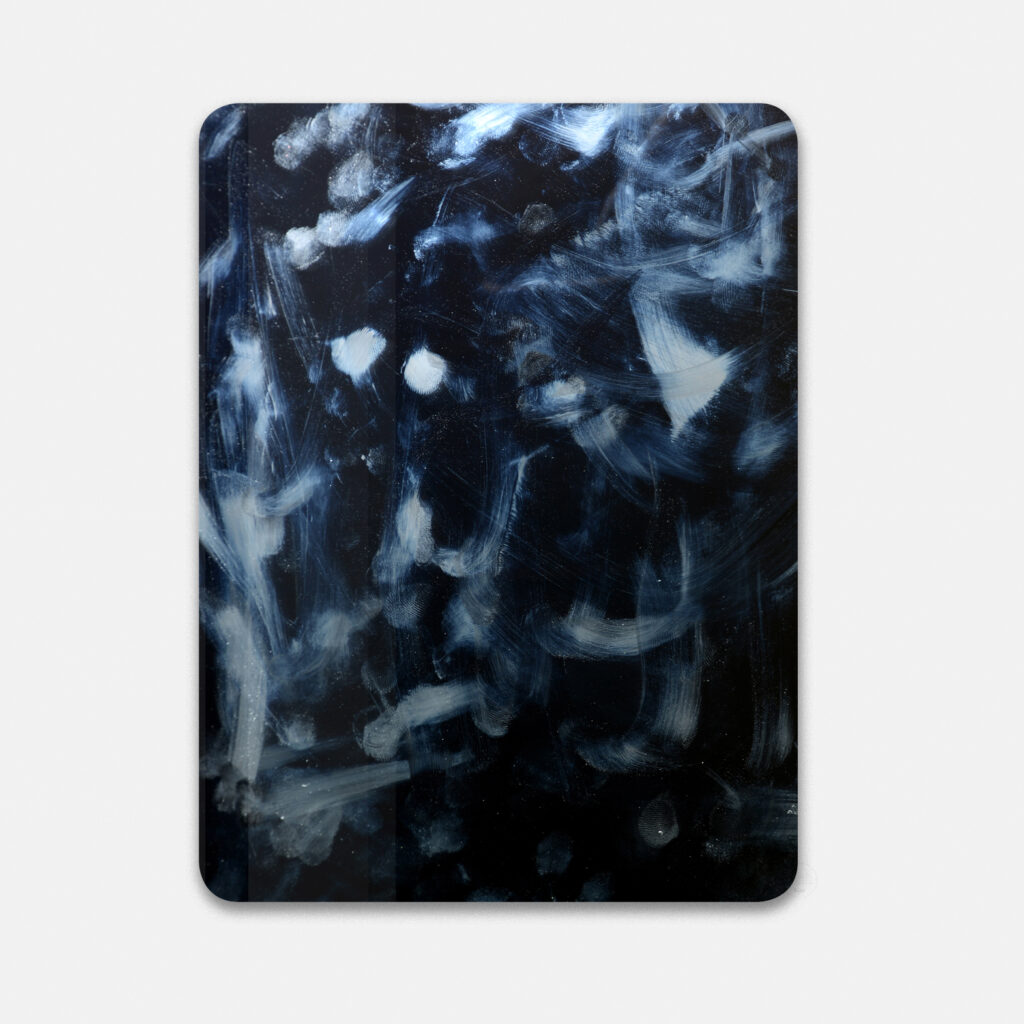 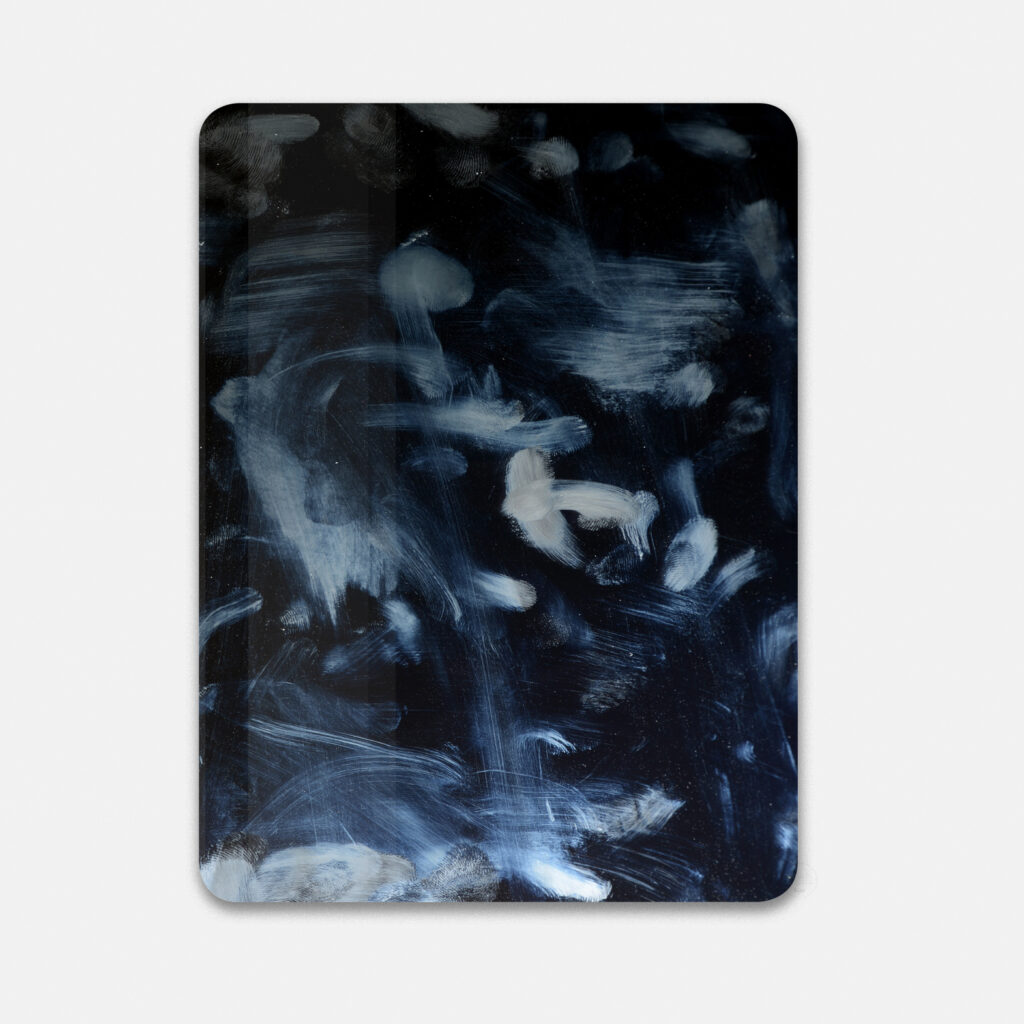 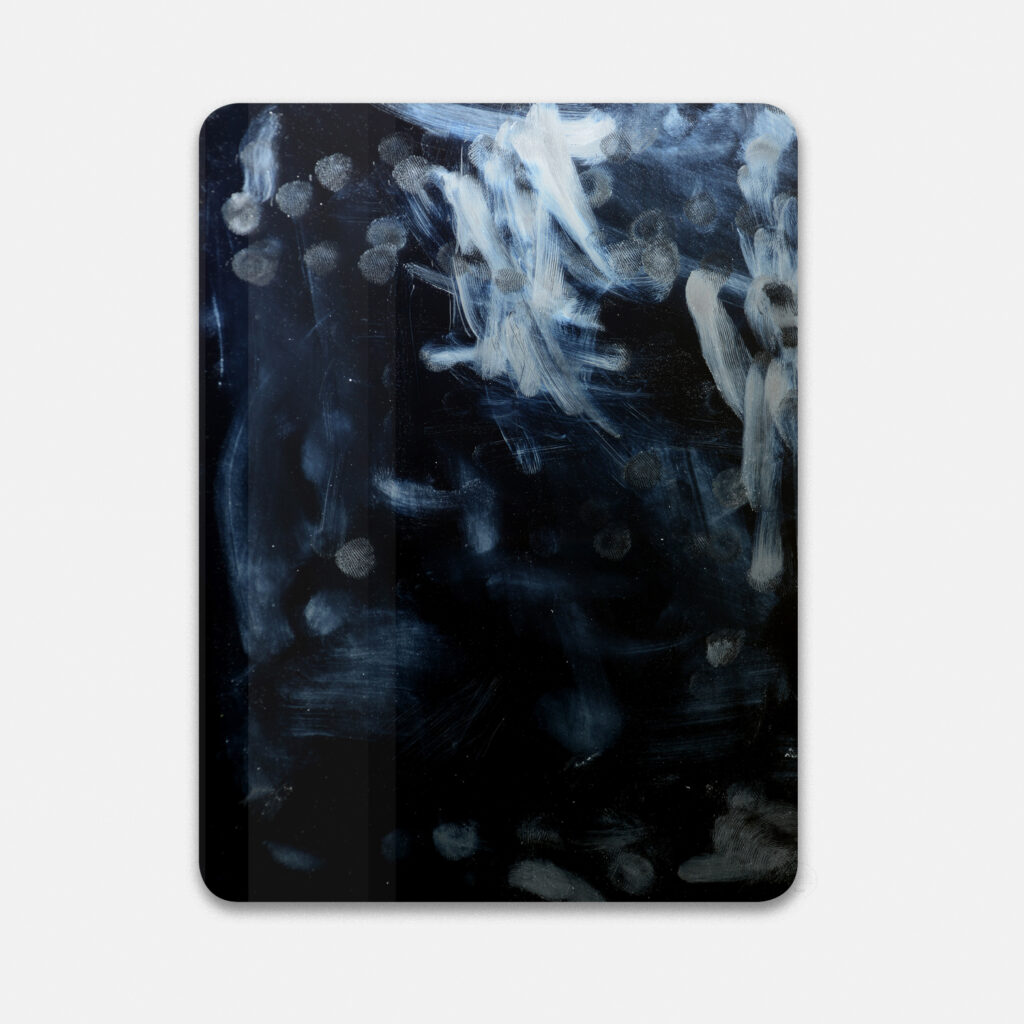 The images that can be seen on the internet are only a part of the series. 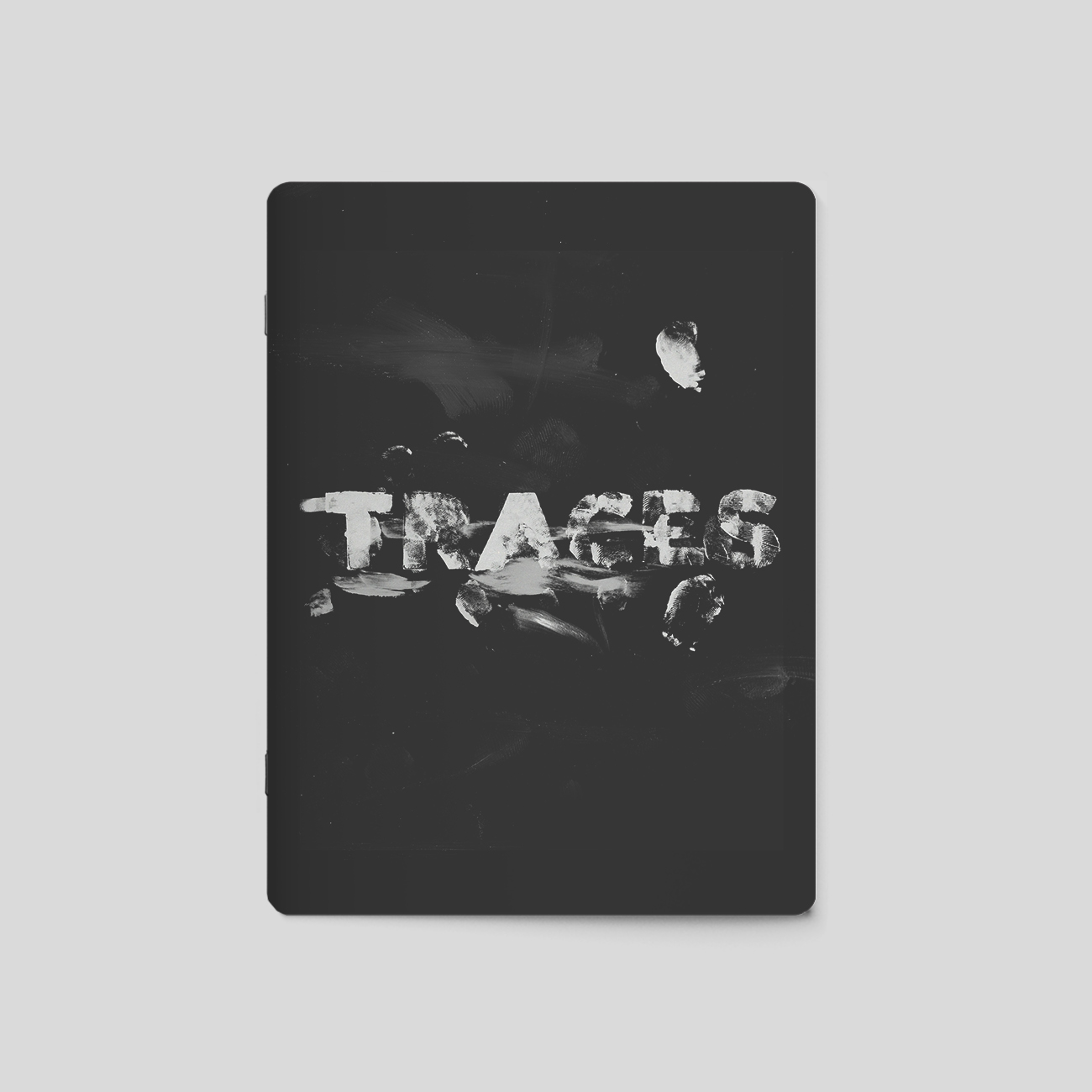 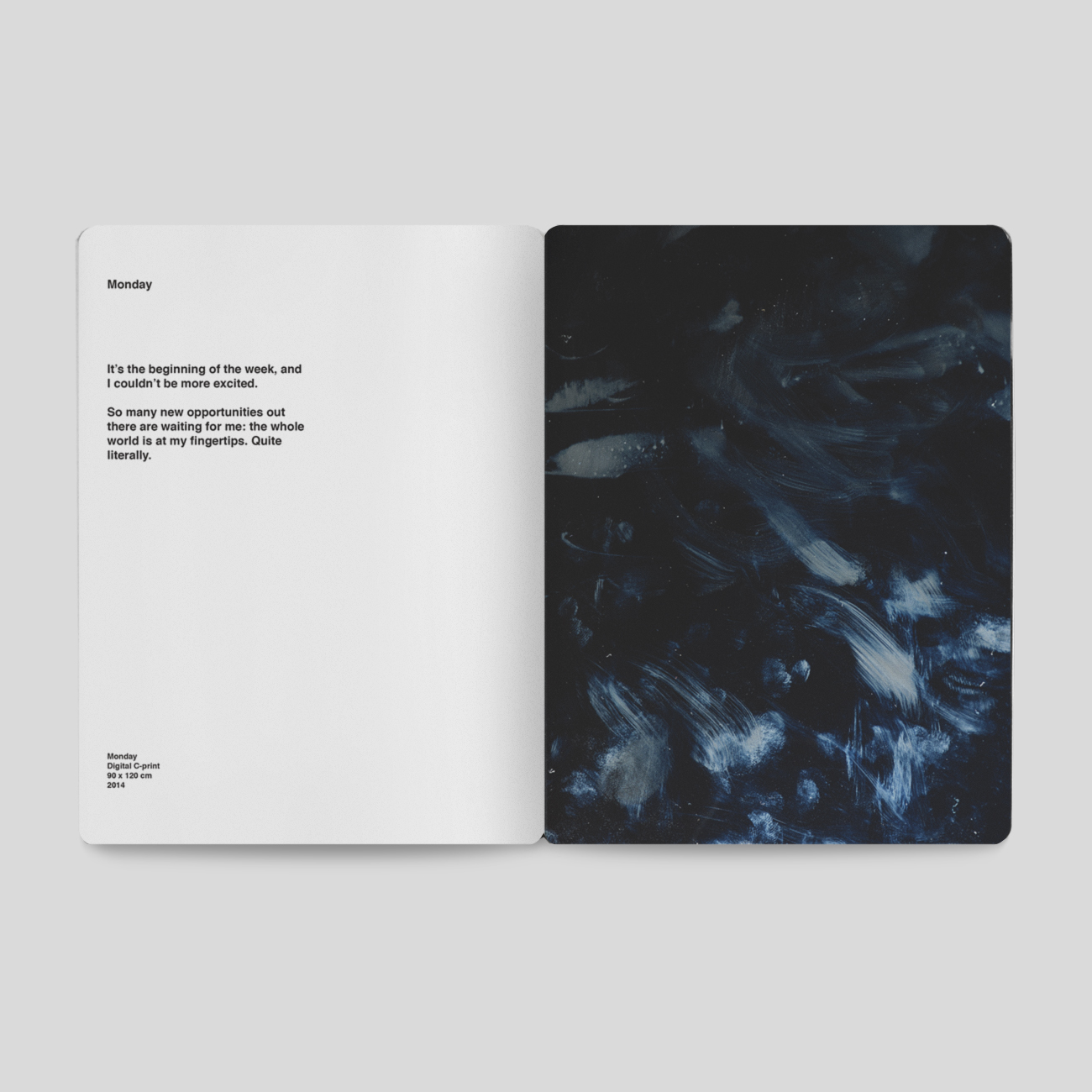 Available at My webshop